Cloud9 is a North American esports organisation currently fielding teams in Hearthstone, League of Legends, Smite, Super Smash Bros. Melee and Wii U, Dota 2, Heroes of the Storm, Halo, CS:GO, Overwatch, and Rocket League. C9 first started out as a small League of Legends team, as they qualified for the LCS for the first time, Jack Etienne, the current Owner and General Manager decided to pick the team up and ever since has grown exponentially over the years.

The ones who runs this company 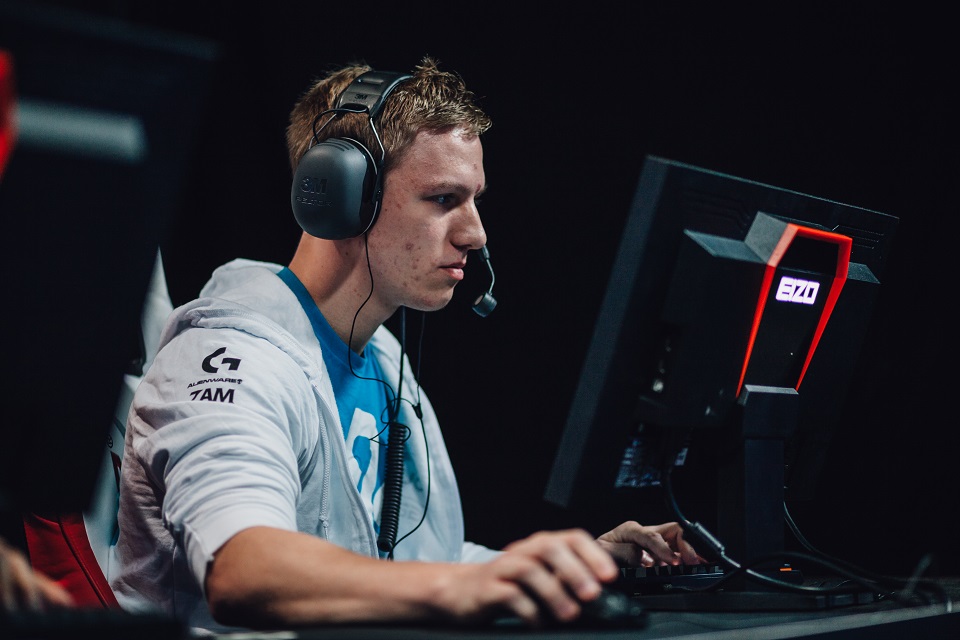 Tyler "Skadoodle" Latham, the main AWPer for Cloud9's Counter-Strike: Global Offensive team, has been playing since the game's launch. Tyler first started competing on the PC when he played Alliance of Valiant Arms with DefkoN and won ieSF 2010. Tyler got his start in CS:GO with Hold Mouse One during Season 12 of ESEA. This team would eventually be picked up by Curse, and then later became iBUYPOWER. Since then, Skadoodle has won two ESEA titles as well as one CEVO title. Next, Skadoodle hopes to bring North America its first major international championship.

Jacky "Stewie2K" Yip is an American professional Counter-Strike: Global Offensive player. He is widely regarded as one of the hottest prospects in North America, despite having only played CS:GO since the summer of 2014. On January 11th 2016, Stewie joined Cloud9. Although the initial announcement that Stewie would be joining Cloud9 was met with criticism from both professionals and the public, such as Thorin criticizing the decision, Stewie soon became known as one of the best players in Cloud9. He currently plays for Cloud9 as a rifler.

Jordan "n0thing" Gilbert is an American professional Counter-Strike: Global Offensive player who is currently inactive for Cloud9. He made his debut in Counter-Strike 1.6 and would go on to win many championships under the Evil Geniuses banner. He is the one of three players to have won nine ESEA Championships. He made the switch to Counter-Strike: Global Offensive in 2013 with Team Dynamic, but fell short in his first CS:GO LAN appearance. Since then, n0thing has been a part of compLexity, and more recently Cloud9, where he has enjoyed a lot of national success.

Mike "shroud" Grzesiek, member of the Cloud9 Counter-Strike: Global Offensive team, has been playing since its launch. He rose to prominence through the popularity of his twitch stream as well as his talent in the game which he displayed in ESEA-M with Slow Motion and then with Exertus and Manajuma in ESEA-I. He is mostly known for his lurking and clutching ability, as well as his weapon accuracy. After his time in Manajuma, he was acquired by compLexity Gaming as a stand-in replacing Todd "anger" Williams. Upon complexity being acquired by Cloud9 on August 1st 2014, he was signed as a permanent player like the rest of his teammates.

The Game that the team plays